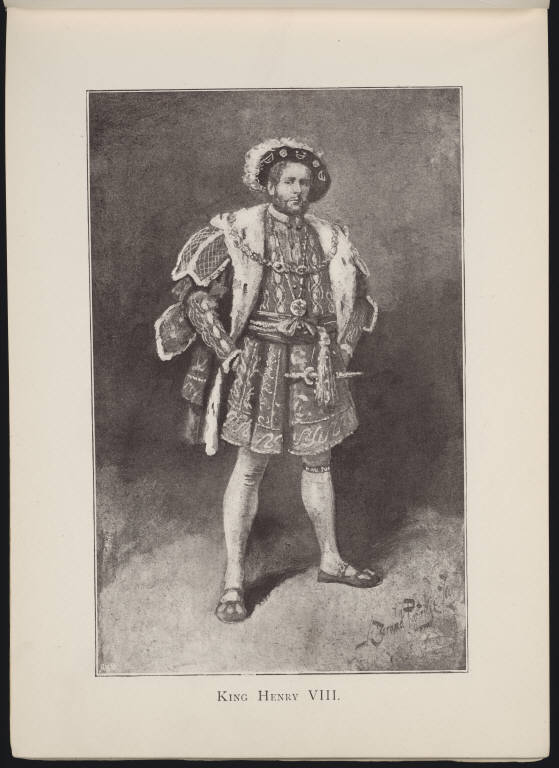 Occupying the center of our attention, here, is not the fictive role the actor has taken on–Cardinal Wolsey, Henry VIII, for instance–so much as the actor taking on the role Shakespeare has written. 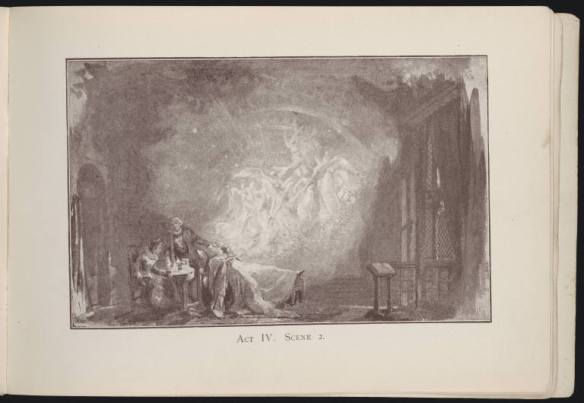